Statement from GPSA regarding CEO’s position 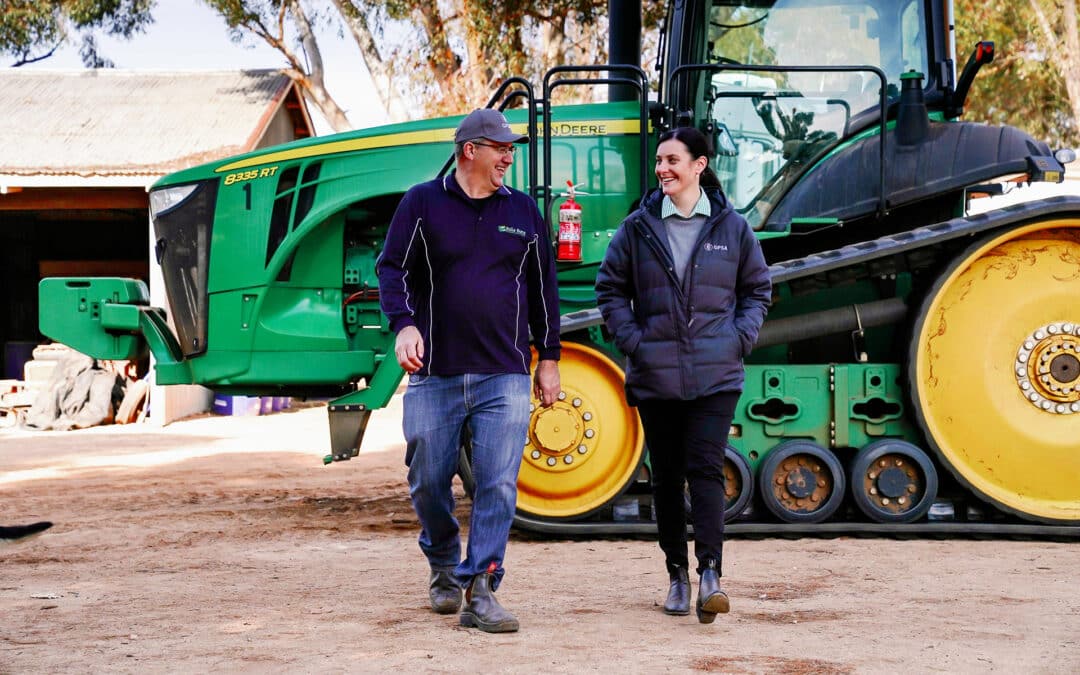 The Grain Producers SA Board has received confirmation from CEO Caroline Rhodes that she has nominated for preselection as the Liberal candidate for Schubert.

She has taken approved leave from GPSA to pursue this opportunity.

GPSA Chair Adrian McCabe wished Ms Rhodes all the best in her endeavours to run for Parliament at the next election.

“During this period of leave, the GPSA Board has appointed Dr Steve Jefferies AM to oversee GPSA’s operations,” he said.

Dr Jefferies joined the GPSA Board in July and brings a wealth of experience in agricultural leadership, having served as CEO of Australian Grain Technologies and most recently as the Managing Director of the Grains Research and Development Corporation.

“GPSA has some exciting projects underway, including a series of trade and market access workshops to be delivered across regional South Australia next month, so it is business as usual for the team,” Mr McCabe said.

GPSA’s constitution is apolitical and clearly states that no person who has nominated for election to a house of State or Federal Parliament shall act as an officer or director of the company.

“The GPSA Board will wait with great interest for the result of preselection to determine next steps for our organisation. Caroline has been a tremendous leader for GPSA and has our full support,” Mr McCabe said.

“In the meantime, our staff are looking forward to working closely with Steve over the coming weeks to deliver high quality training for our members.”

Ms Rhodes will return to work on Monday February 15 following the conclusion of the preselection process, which is now an internal Liberal Party matter. 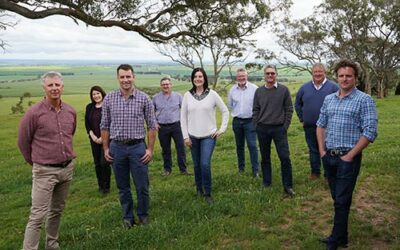 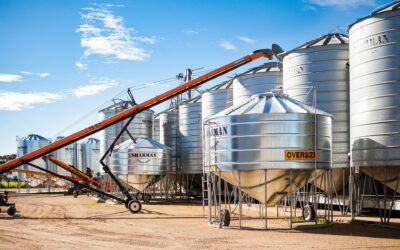 In accordance with the Constitution of Grain Producers SA Limited (GPSA) nominations for election as a Member Elected Director on the GPSA Board open at 9am (ACST) on Monday 14 June 2021 and close at 5pm (ACST) on Sunday 4 July 2021.The GPSA 2021 AGM will be held on...

South Australian grain producers will gain new insights into market access, international grain markets and pricing thanks to a series of workshops being run by Grain Producers SA across the state next month. GPSA’s Trade and Market Access Workshops will build on the...