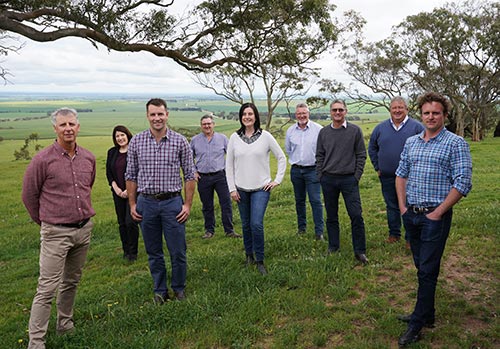 In accordance with the Constitution of Grain Producers SA Limited (GPSA) nominations for election as a Member Elected Director on the GPSA Board open at 9am (ACST) on Monday 14 June 2021 and close at 5pm (ACST) on Sunday 4 July 2021.

The GPSA 2021 AGM will be held on Monday 23rd August 2021 at the Adelaide Hills Convention Centre, 145A Mount Barker Road, Hahndorf, commencing at 2pm (ACST).

In accordance with clause 19.3(d) and 19.3(e) of the GPSA Constitution a person may be nominated for election by five members eligible to vote at general meetings. The nomination form must be signed by the nominee and the five nominating members. Nominations must be received by 5pm (ACST) on Sunday 4 July 2021.

The GPSA Board currently comprises seven Member Elected Directors. The terms of three existing Directors (namely Adrian McCabe, Dion Woolford, and Jared Sampson) expire at the GPSA 2021 Annual General Meeting in accordance with clause 19.6(a)(i) of the GPSA Constitution. Those persons are eligible to nominate themselves for re-election.

GPSA members will be asked to vote on the election of candidates at the GPSA 2021 AGM. Should more than the required number of candidates be nominated to fill the vacancies, an election will be held in a manner to be determined by the Board and notified to members.

Nominations must be returned to GPSA by 5pm (Adelaide time) on Sunday 4 July 2021 via email to info@grainproducerssa.com.au or via post to PO Box 7069 Hutt Street, Adelaide SA 5000.

As required by clause 15.3(a) of the GPSA Constitution, GPSA will provide notice of the Annual General Meeting 21 days before the date of the meeting. 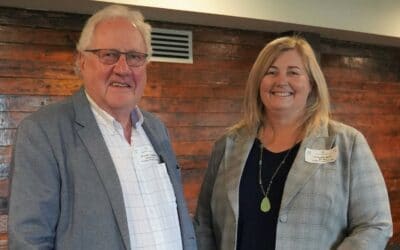 South Australian grain producers are set to navigate the world of grain trading and pursue new market opportunities with greater confidence thanks to a new industry-led initiative. A guide to marketing grain: Understanding why the market moves, and what you can do...