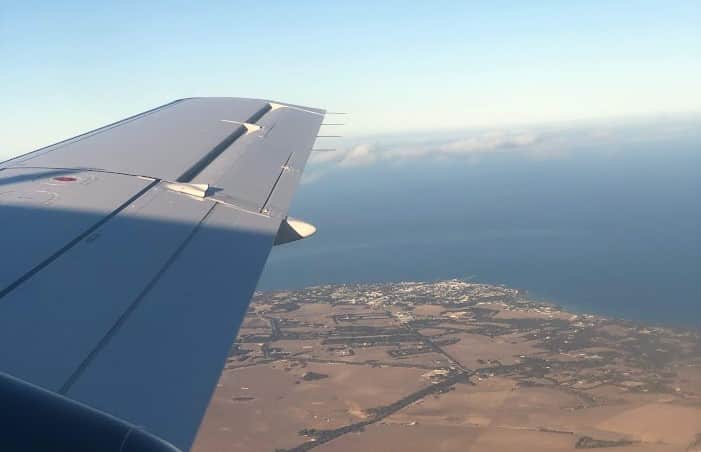 Grain Producers SA has welcomed today’s announcement from the Federal Government to invest in regional airstrips in cropping regions of South Australia.

Under Round 9 of the Remote Airstrip Upgrade Program, South Australia secured nine grants totalling over $1 million in funding as part of a $15 million national investment.

Airstrips in cropping regions will receive much needed upgrades, including:

“It’s not only grain producers that are using regional airstrips but it’s service providers in the industry, whether they are spraying, distributing fertilizer or surveying.

“Upgrades like this will assist in making airstrips safer and more usable all-year round for grain producers, their families, and the wider local and business communities.

“It will mean aircraft will be able to land more often and more safely, ensuring these locations get the goods, services, and connectivity they need.”

“It’s great to hear that the Port Lincoln Airport is getting upgrades as it is one of the main hubs for the lower Eyre Peninsula communities to access Adelaide which allows us to run a more efficient business,” Mr Modra said. 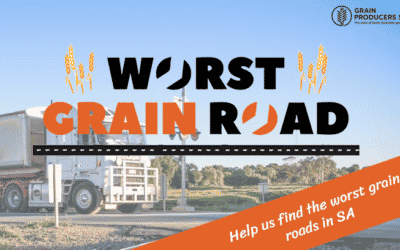 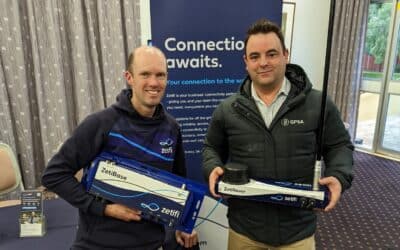