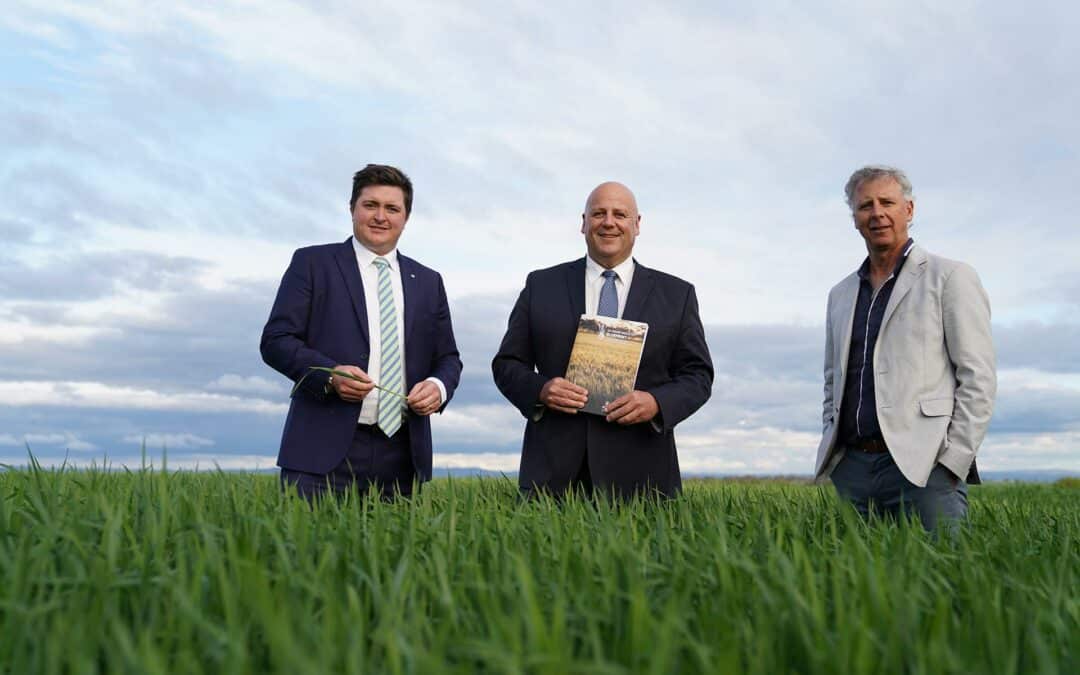 Freedom of choice has officially been restored for growers in South Australia today following the announcement that the moratorium on the commercial cultivation of genetically modified crops will be lifted across mainland SA.

Minister for Primary Industries and Regional Development David Basham made the announcement today, which Grain Producers SA has strongly welcomed.

GPSA Chair Adrian McCabe said it was an historic day for the state’s grain industry.

“As a grower, I am very excited about this decision because after 16 long years we can now aspire to be on a level playing field with our mainland interstate counterparts,” he said.

“SA growers finally have certainty in planning their crop rotations as we head into the 2021 season with optimism.”

Mr McCabe said the decision to lift the moratorium across mainland SA would unlock the economic potential of SA’s cropping sector in line with the SA Grain Industry Blueprint’s vision to create a $6 billion industry by 2030.

“This decision will attract investment to SA’s world-class research and development facilities,” he said.

“We will also see growers have access to varieties which have been proven to be safe and are also better for our environment.”

Mr McCabe said GPSA would now be taking a leading role in the responsible adoption of new crop varieties within SA’s farming systems.

“We are backing the state’s grain industry to manage the transition out of the moratorium in a sensible manner and look forward to growers finally being able to make their own choices about which crops they want to grow,” he said.

“We strongly encourage all grain growers to actively participate in industry stewardship programs to enable the orderly adoption of GM crop varieties in SA and ensure coexistence with other farming systems, just like there has been interstate.”

On behalf of GPSA, Mr McCabe thanked Minister Basham for making the decision in line with the findings of the GM Crop Advisory Committee.

“Lifting the longstanding GM moratorium has been a difficult and emotive debate at times, however following the leadership of former Minister Tim Whetstone, who worked diligently to secure the support of the Opposition, we have finally achieved important reform that some in industry thought impossible.

“I am proud of the campaign GPSA has run and the way we have worked with all sides of politics to bring about this important change for South Australia,” he said. 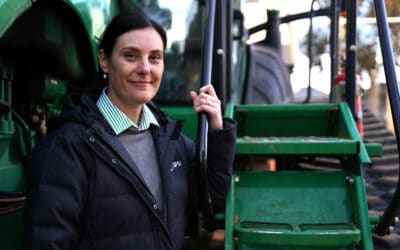