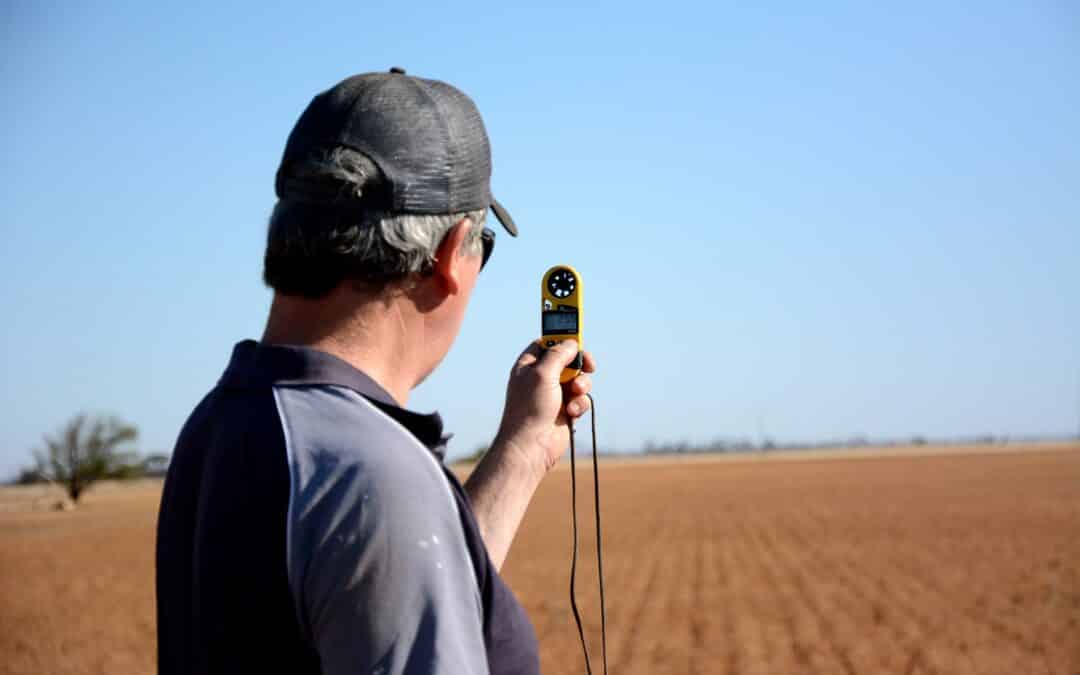 With harvest in full swing across many parts of South Australia and hot, windy conditions forecast for tomorrow (Tuesday), Grain Producers SA is reminding growers to familiarise themselves with the South Australian Grain Harvesting Code of Practice.

The code outlines the conditions under which grain harvesting and handling should occur in the paddock, including operating grain harvesters, vehicles involved in grain transport, and grain dryers and augers.

GPSA Chair Adrian McCabe said SA growers had been doing a great job of self-regulating under the voluntary code and encouraged them to remain vigilant.

“South Australian farmers are leaders in this field – we have developed a culture of fire risk safety in a community environment which is backed by peer pressure,” he said.

“It is in a farmer’s best interest to manage their risk and to actively prevent the outbreak of fire.

“We want to see growers remaining vigilant and adhering to the code to ensure we continue to maintain the trust of both the community and government in self-regulation.”

GPSA and the Country Fire Service remind growers about the Know Your Code campaign which encourages growers to abide by the code.

The campaign provides a checklist for growers to ensure they are adhering to the on-farm actions of the code.

“The code has two legislated requirements which growers must abide by,” Mr McCabe said.

“Firstly, when using a stationary engine to auger grain, a person who is able to control the engine must be present when it is in use, or an area of at least four metres around must be cleared.

“Secondly, producers must carry a shovel or rake, portable water spray and ensure engine and exhaust systems comply with regulations.”

In addition to familiarising themselves with the code, growers are also reminded that recent changes to the Fire and Emergency Services Act mean SA Police now have the power to direct that a producer’s harvesting operations cease where it may cause a fire.

“As part of this consideration, SA Police will have regard to whether producers are operating in accordance with the code,” Mr McCabe said.

“The CFS and SA Police will run an information campaign throughout harvest to ensure that producers are aware of their obligations under the code.”

GPSA has compiled resources and information relating to the code, including flyers and case studies with other growers, which is available under the Know Your Code section on its website. 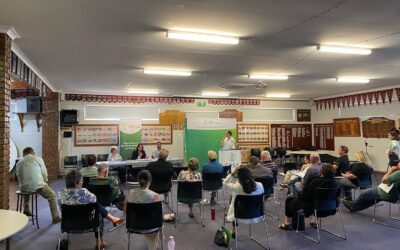 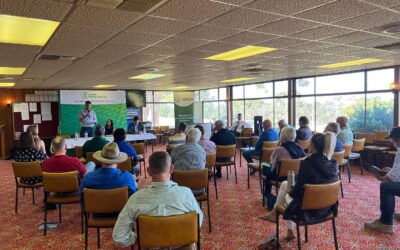